The two teams battled through 60 minutes of tense, well-positioned hockey before Columbus took advantage of a defensive slip up to claim the victory over Calgary in overtime. Calgary is 2-1-1 on their six-game road trip and visits Dallas, Friday, November, 24 and Colorado, Saturday, Nov. 25.

Full coverage, stats and video from nhl.com  of the Columbus loss can be seen at  the link.

Jagr speaks of adjusting his game yet again

In this article published in the Czech Republic, Jagr talks about having to adjust to the lack of time to make decisions and how he is learning from his younger teammates.

Another article from the Czech Republic

Things hockey people are grateful for and Jagr among them

Found this, already in ENGLISH! 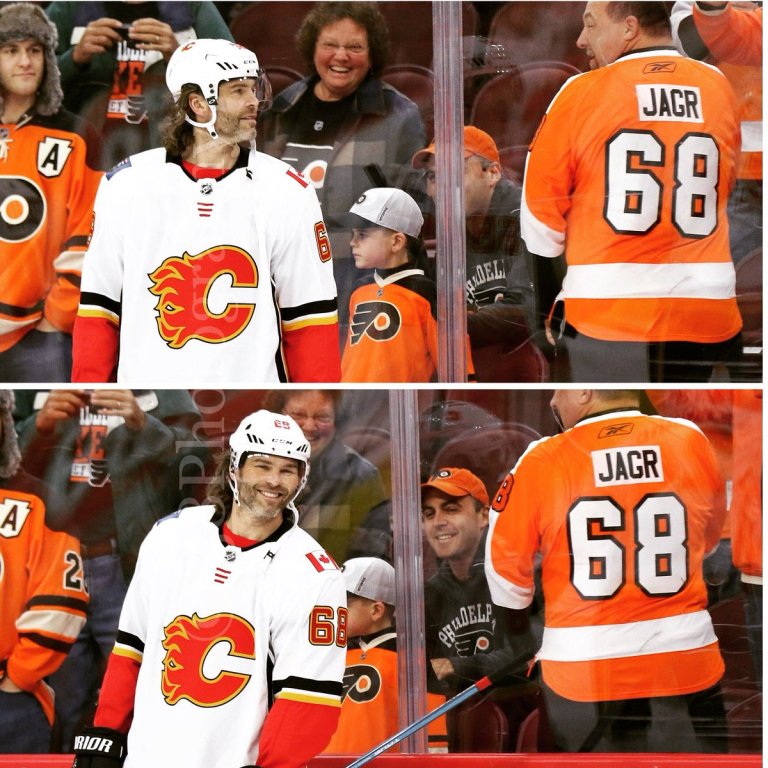 HAPPY THANKSGIVING FROM JAGROMETER.COM TO OUR AMERICAN READERS