SUNRISE–The Florida Panthers host the Pittsburgh Penguins Thursday at BB&T Center as the opener of a two-game homestand that will end Saturday night with Vancouver.

The road trip ended with back to back overtime losses against eastern conference rivals Boston and Philadelphia. For the second game in a row the 12-11-4 Panthers scored a late goal in regulation to salvage a point before dr0pping Tuesday night’s game by a 3-2 count. Aleksander Barkov and Jussi Jokinen scored the Panthers goals.

Higlights and coverage of the game from nhl.com can be seen here…

No points for Jagr

The Flyers kept Jaromir Jagr off the scoresheet, other than two hooking penalties and a +1. Philadelphia media were crediting Ivan Provorov with playing a good game against Jagr. 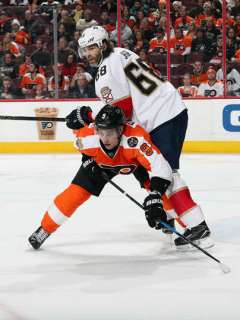 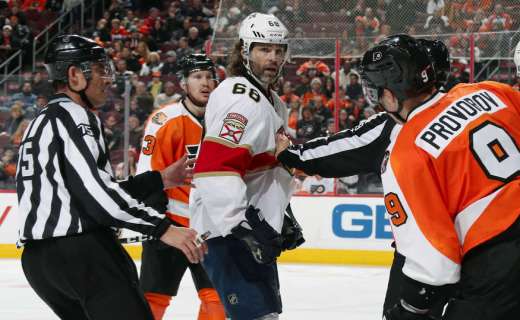 Jagr gave Provorov after getting a hooking penalty w the first period.

The Jagr-O-Meter and major milestone trackers 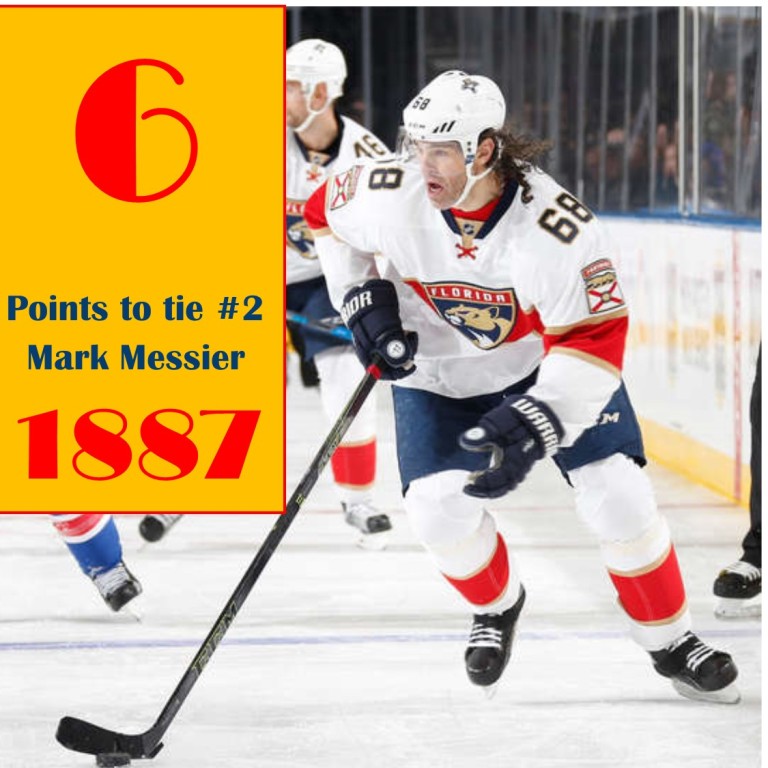 The high scoring Penguins may score a lot of goals but will allow a few, too. Should be an exciting game against the Stanley Cup champions as the Legend Continues….