CALGARY–We are hours away from the first appearance of the Traveling Jagrs this year when the Florida Panthers and Jaromir Jagr visit the Calgary Flames.

The Panthers (20-17-8-48) trail second place Boston (51 points) and are seeded fifth in the Atlantic Division with Toronto and Ottawa, who also have 48 points. For the second wild card slot, the Panthers trail Philadelphia (50 points) and Carolina (49 points–where did they come from?).

Perhaps you’ve wondered what it takes to become a Traveling Jagr. While the obvious qualifications of a Jagr jersey from one of his teams and some semblance of hair would be positive signs, a point of disqualification would keep a prospect out. This was all explained in an article in a Calgary newspaper Monday.

A guide to  Jagr’s hair through the years

This is from nhl.com’s Christina Ledra, who wrote one of the better articles on Jagr last season and had some run reviewing his hair through the years in an article that got lost in the holiday shuffle.

A trip to Canada usually means an interesting Jagr article

One of Jagr’s former coaches talks about coaching Jagr and how is hockey IQ is off the charts.

Jagr is tied for second on the Panthers with Alexsander Barkov and Jonathon Marchessault with 27 points this season. Vincent Trocheck is  the team leader in goals (14) and points (29). Jagr leads the team with 19 assists.

Keep these numbers in mind as you watch upcoming games: 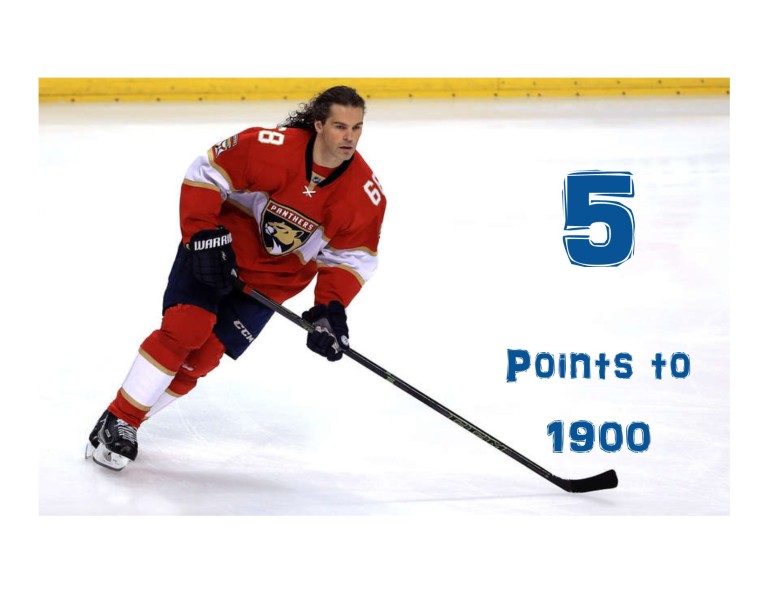 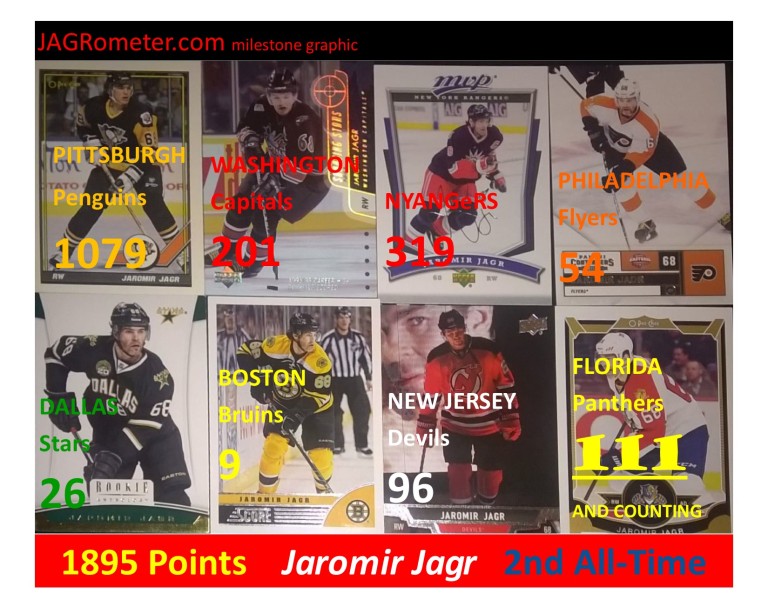 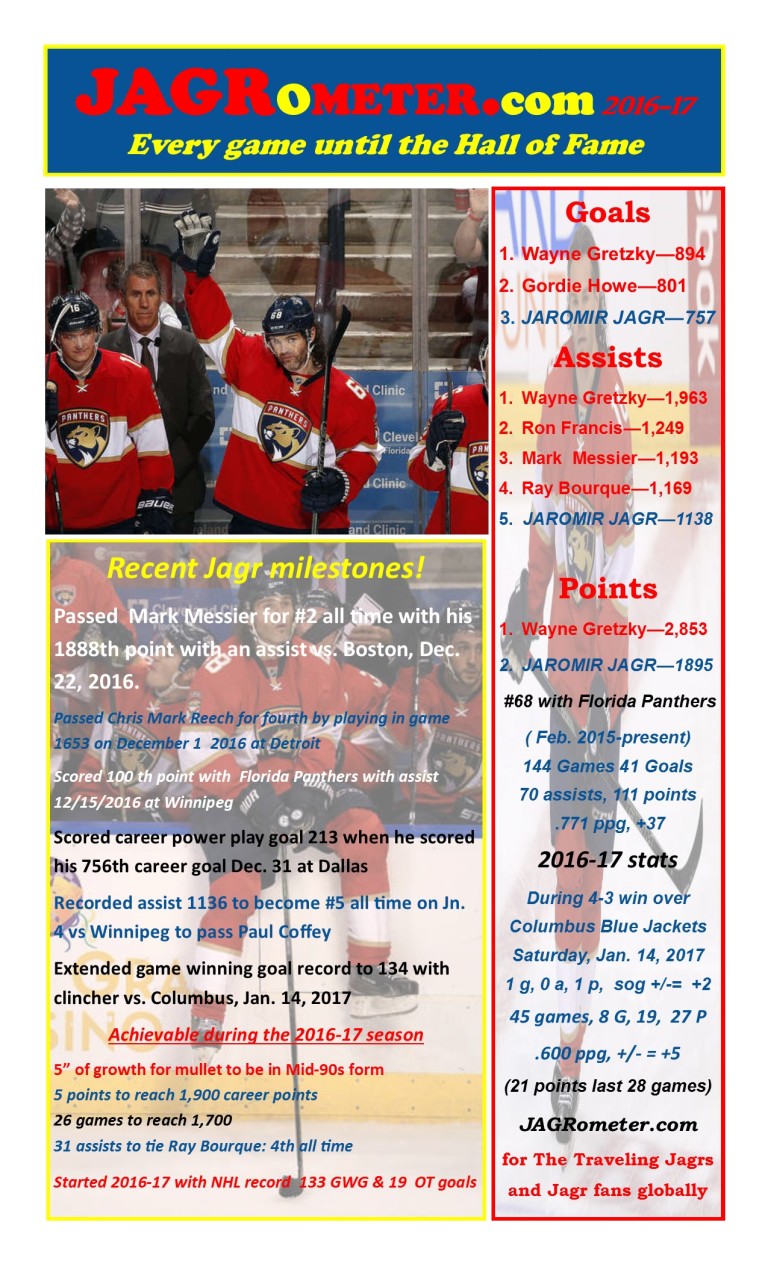 There will be lots of excitement on and off the ice this week and jagrometer.com will keep you posted as….THE LEGEND CONTINUES!

jagrometer.com is produced by Ray Haluska. Reach him at rokinray@aol.com, on twitter @CruisingRay, or on the message service on this website.