SUNRISE– Latest news in the negotiations between Jaromir Jagr and the Florida Panthers seems to involve an upcoming meeting between Panthers management between general manager Dale Tallon and Jagr’s agent Petr Svoboda at the upcoming IIHF World Championships, according to nhl.com.

Svoboda getting involved and talking to Tallon means Jagr is still interested in returning to the Panthers as he said during the last week of the season because it  would be pointless for his agent to meet with Tallon if Jagr did not.  Even if they do come to an agreement, it may be conditional or tentative at best. In observing all of Jagr’s post KHL negotiations, jagrometer.com has noticed that Svoboda listens to his client’s preferences and gets the best situation for Jagr, even it means passing up more money, but not taking a sucker’s deal, either.

A possible deal between the two could be conditional in that Jagr and the future coach of the Panthers would  need to be compatible. When Jagr signed with the Flyers in 2011, he met with the coach, general manager and a few key players before signing with that team, a courtship of sorts. Pittsburgh owner and former linemate Mario Lemieux shared a five minute phone call with no specific promises on either side about Jagr rejoining his old team.

Any new deal could also be Tentative in nature in that Jagr might be asked not to sign until after the Las Vegas expansion draft so the Panthers wouldn’t have to protect him and the Panthers would also hope he would decline any attempts by  the Golden Knights to sign him in the two day window before the expansion draft. (This barely discussed window would see a team be exempt from losing a player in the draft if one of their free agents was signed in the 48-hour window before the draft.  The traditional free agency period will start July 1 as usual.

Tracking the legend as he leaves most of the legends in his wake, the Jagr-O-Meter has moved from a simple chart shared on twitter to the feature graphic on this website. 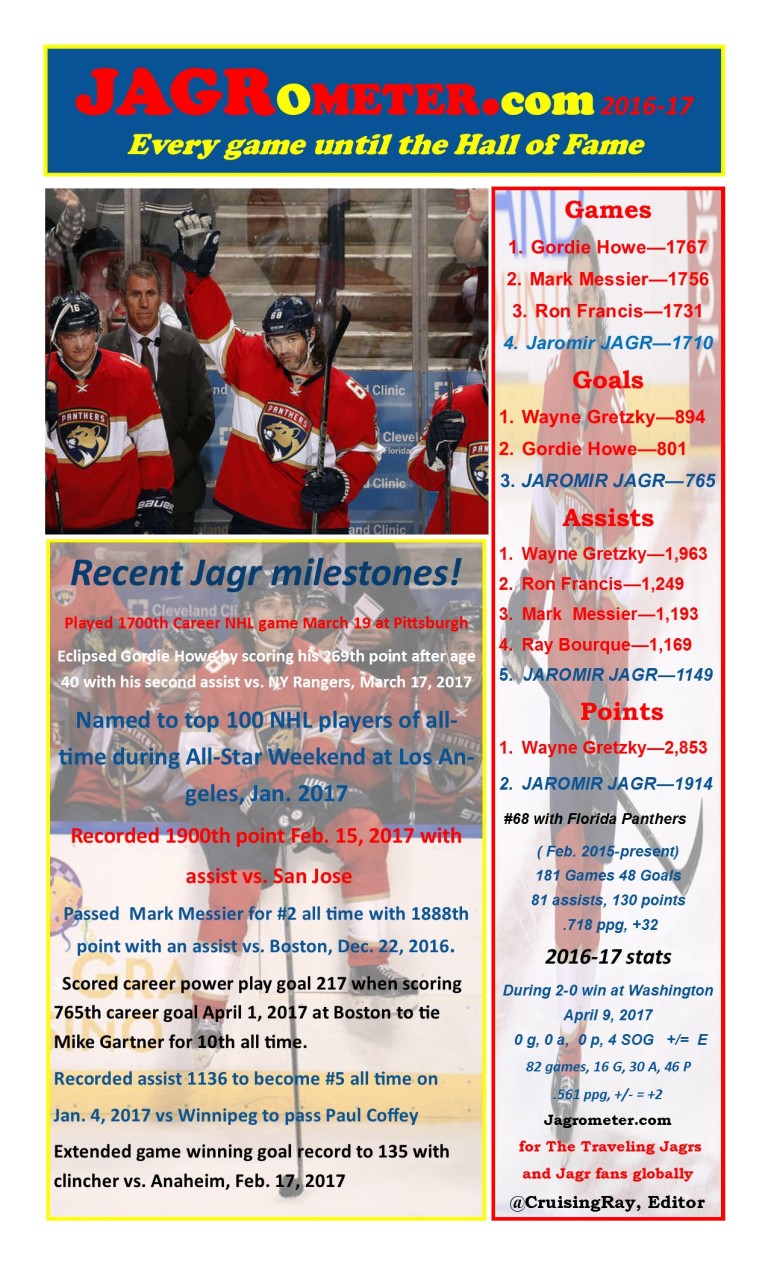 It would be nice to see Jagr return to form with a 20+ goal season as he has in alternating years since returning from the KHL.

Jagr’s NHL salary through the years

If it comes up in Czech, hit your translation option if provided in your browser.

Jagrometer.com will continue to track #68 as long as….THE LEGEND CONTINUES! 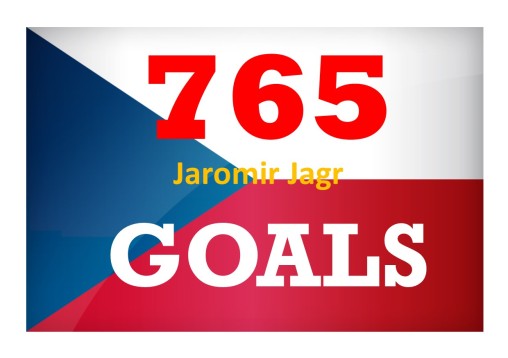 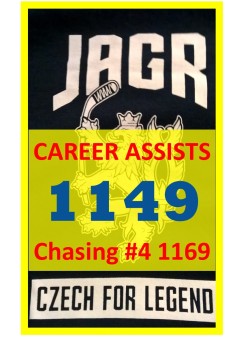 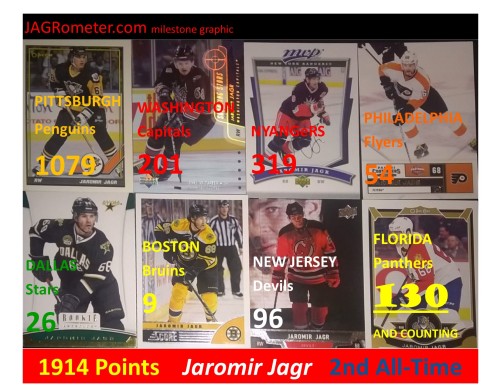 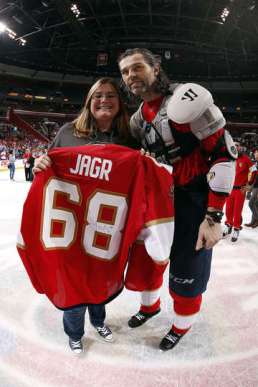 A lucky day indeed. At the memorabilia shop at the BB&T Center an autographed game used Jagr jersey sells for $5,000. 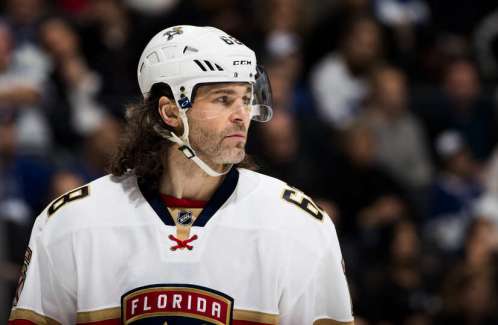 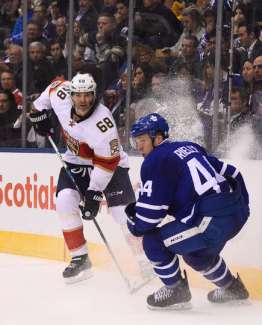 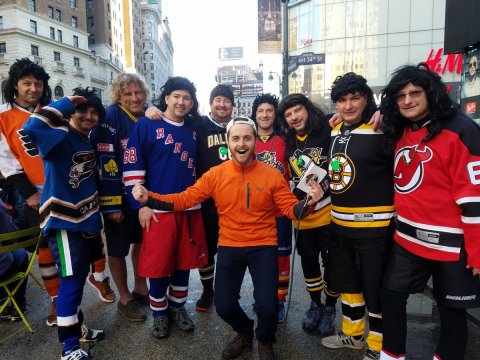 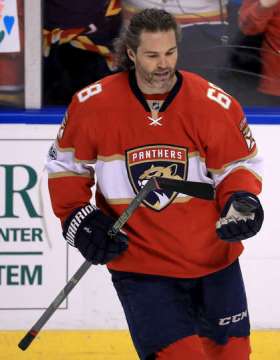 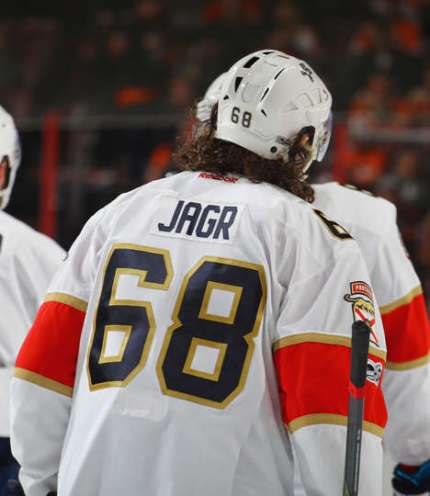 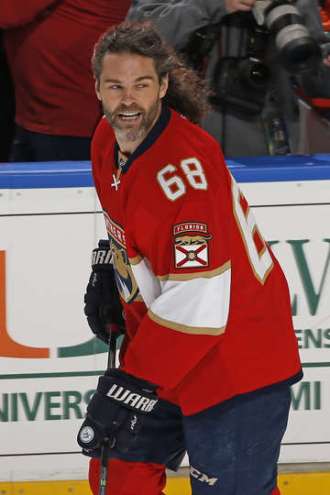 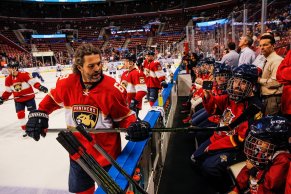 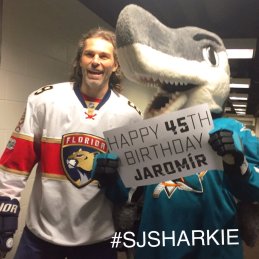 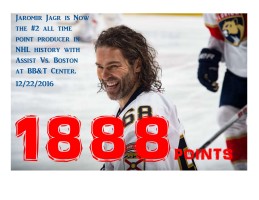 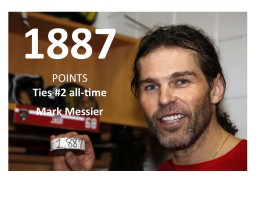 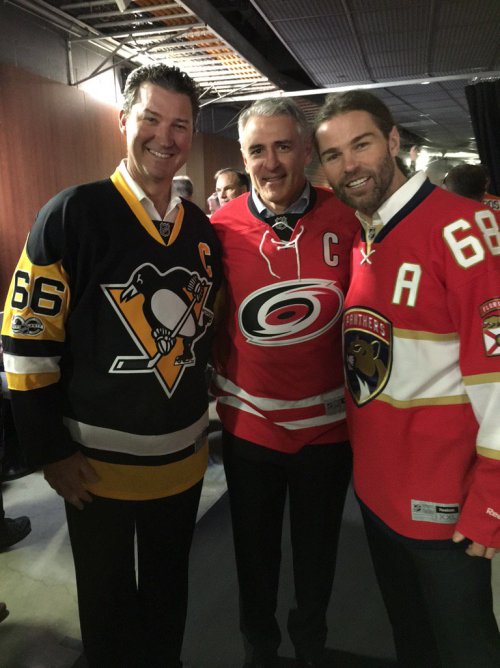 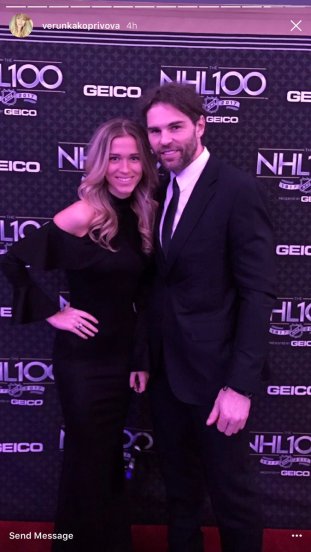 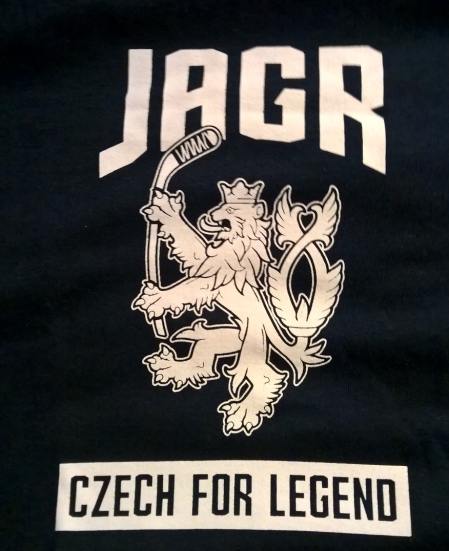 Jagrometer.com is produced by Ray Haluska, a former hockey reporter who covered the first few seasons of Jagr’s career and was an acknowledged adviser to the  1997 biography “Jagr” by Czech reporter Jan Smid. Contact Ray at rokinray@aol.com, @cruisingray on twitter or send a message to this website for questions or comments.