CALGARY–Jaromir Jagr’s was ruled out for tonight’s game with Pittsburgh following Wednesday’s practice by Calgary coach Glen Gulutzan. Jagr left a 2-1 loss to the Minnesota Wild near the end of the first period on Oct. 21 and ha been on injured reserve since and counting tonight will have missed five games recovering from a lower body injury. The Flames (6-6-0) are 2-2 in four recently missed games. 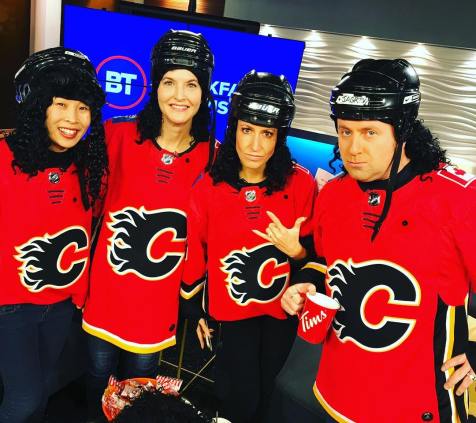 Looking forward to Jagr highlights in the near future!