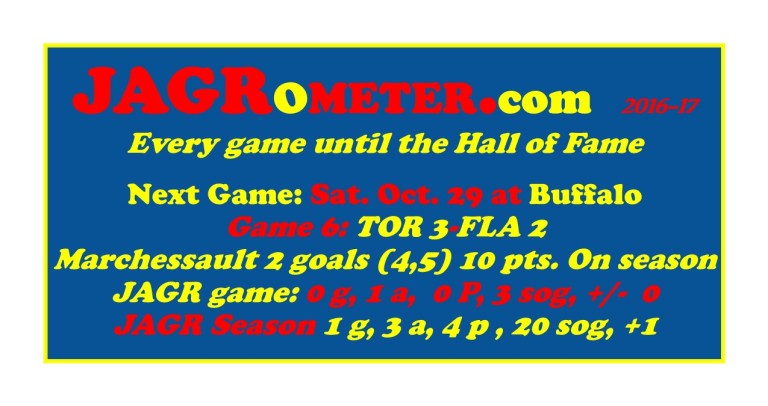 TORONTO–Florida suffered it’s second straight come from ahead loss by dropping Thursday’s game with the Maple Leafs by the same score and method as Tuesday’s loss to Pittsburgh by the same 3-2 score.

Jonathon Marchessault scored his fourth and fifth goals of the season and leads the Panthers with 10 points and is close to the scoring leaders of the NHL.  Jaromir Jagr record his third assist of the season on Marchessault’s first goal and now has 1,122 helpers among his 1872 career points and is now 15 points from tying Mark Messier as the NHL’s second all-time leading scorer. The game was Jagr’s 1636 career NHL game who is now seventh all-time in games played after breaking a tie with Scott Stevens.

Here’s the video of the Jagr assist.

Follow the link for the rest of the game highlights, stats and report from nhl.com. 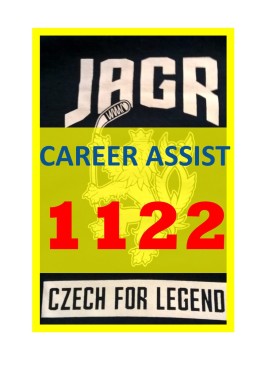 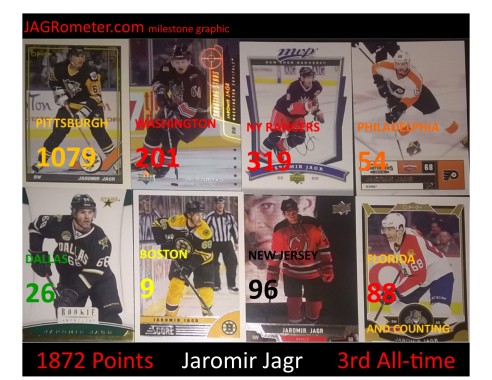 The Panthers and Sabres meet in an afternoon game WITH A 1 PM START. Jagr has historically performed well against Buffalo and with a strong game a few changes will be made afterward to the Jagr-O-Meter. 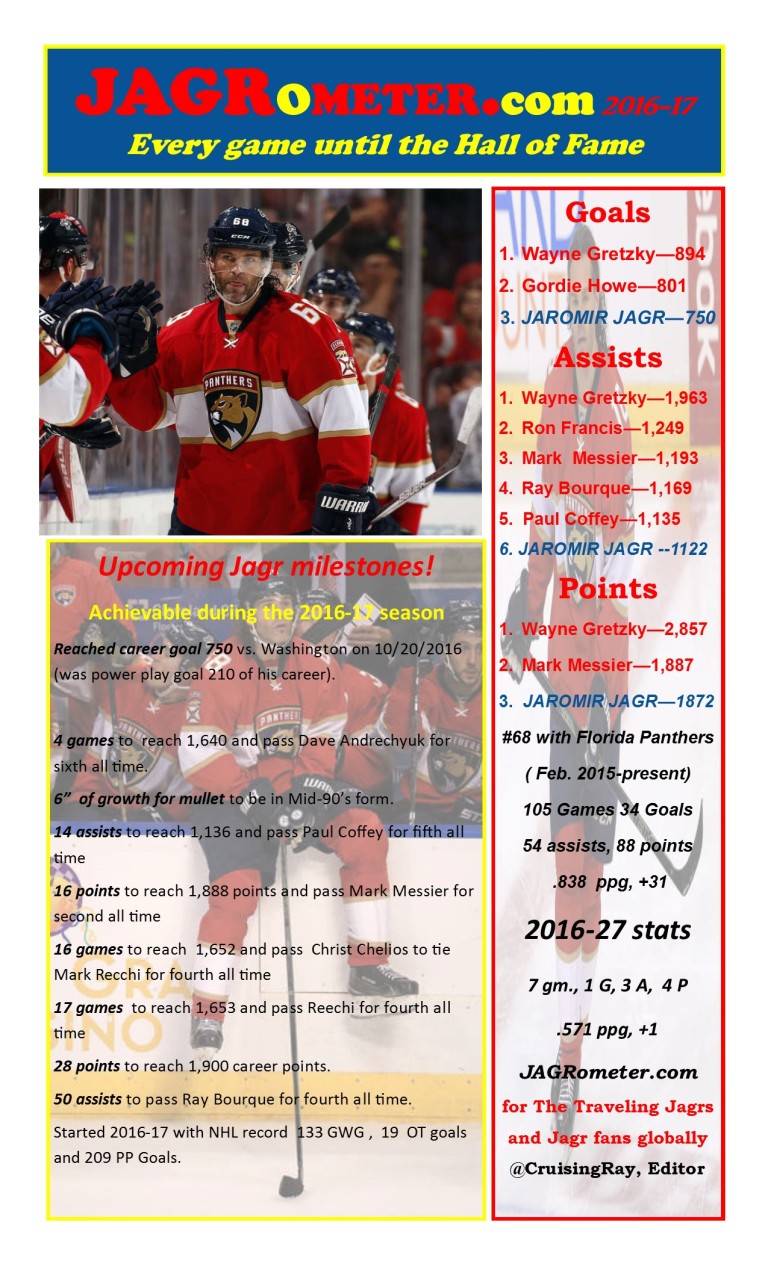